See all our wines

We have just sold our last bottles of 2019 Gris de Gris.

You can make your reservation for vintage 2020 right now: info@alyduhr.lu ... See MoreSee Less

It has never been so easy to enjoy Domaine Madame Aly Duhr wines & sparklings.
Order online and we deliver.

Domaine Madame Aly Duhr is a fifth-generation family-owned winery with almost 150 years of grapegrowing and winemaking tradition.
View on Facebook

We have just sold our last box of Crémant - Brut Rosé in our brand-new online shop.
We will keep you informed about the release of the next batch. 🍾🥂
www.alyduhr.lu/product/cremant-brut-rose/ ... See MoreSee Less

The easiest way to get Domaine Madame Aly Duhr wines delivered to your home?
Discover our brand-new online shop (www.alyduhr.lu/shop/) to purchase our products.

Our ,Ferrari‘ red boxes arrived today 😉
An easy and proper way to transport our grapes from our plots to our estate. #harvest2020 ... See MoreSee Less

Five generations ago, by acquiring prime locations in Ahn and the surrounding area and by laying the foundation stone in 1872, our pioneer, Mathias Duhr, began producing and marketing his first wines.

Today, we look back with pride on more than 140 years in the Luxembourg wine industry. With a pioneering spirit as strong then as now, the first sparkling wines were marketed as early as 1920.

In the 1980s, we began to increase planting density to 7,500 plants per hectare, which was unusual for that time. The resulting competition between vines forced them to root deeper in order to find nutritions and water. This method allowed us to considerably reduce the yield per plant. Back then as it still does today, this action ultimately boosted the quality of the grapes.

The first wines were aged in barriques in 1982, a novelty in Luxembourg’s world of wine.

In 1989, our company, together with seven other renowned wineries, became the co-founder of the first private quality charter for Luxembourg wines: Domaine et Tradition. The aim was to boost the quality of Luxembourg wines through lower yields.

Our predominantly small plots are situated between Wintringen and Mertert, a 32 km journey along the Moselle. In every location the environmental influences on our vines are unique. These different types of soil and microclimate result in unmistakable terroir wines.

With Convict's Lé’s early death in December 1999, the family lost an important member, the winery its leader and the Luxembourg wine industry a talented winemaker.

After studies and work experiences abroad, it is Ben and Max who today, together with their team of cellar masters, vintners and seasonal workers, continue and develop the business. With the ambition to produce the best wines in Luxembourg, every drop of their knowledge and energy flows into their family heritage. 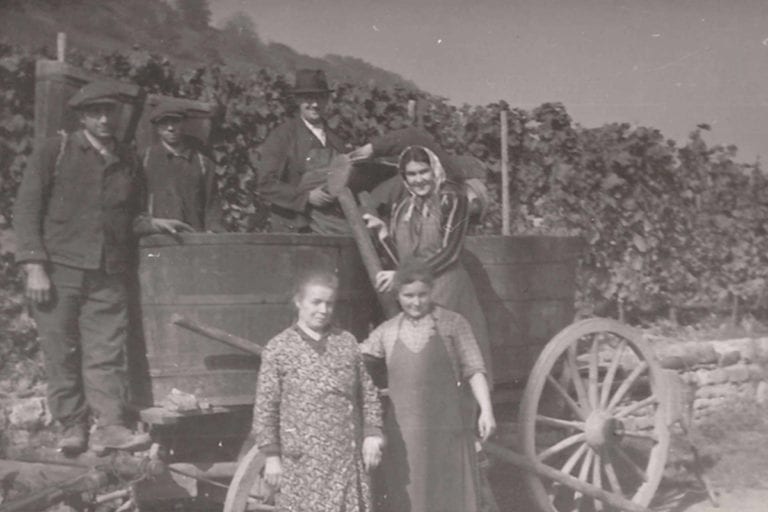 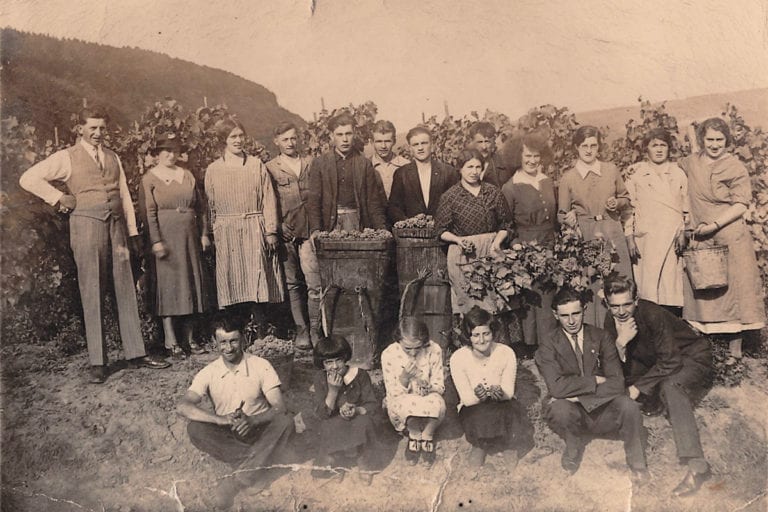 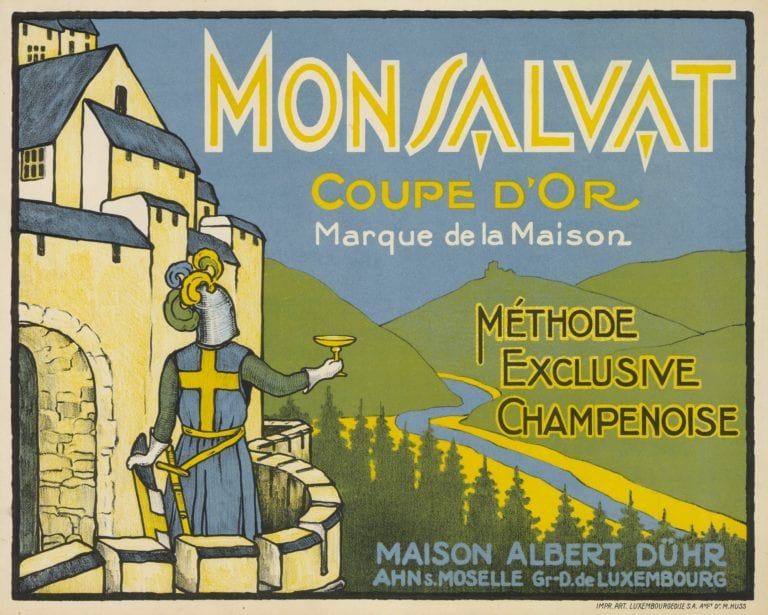 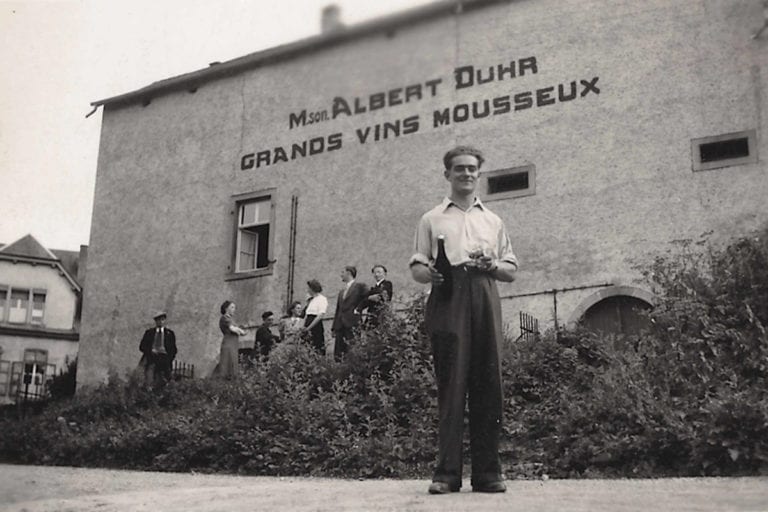 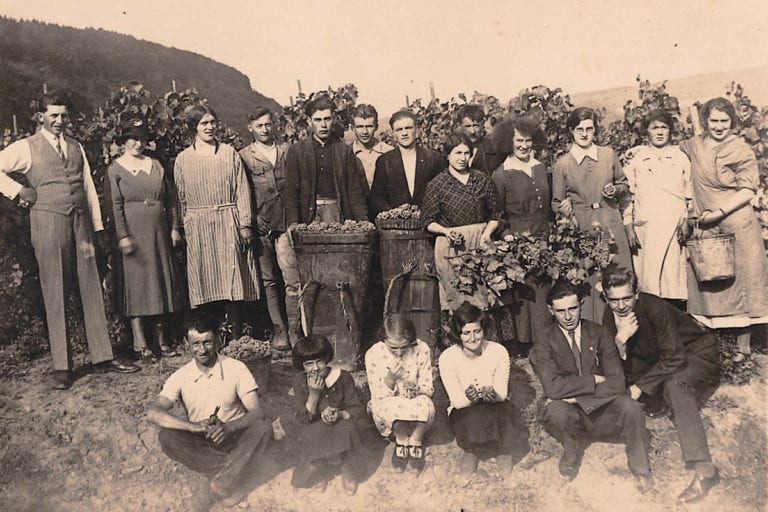 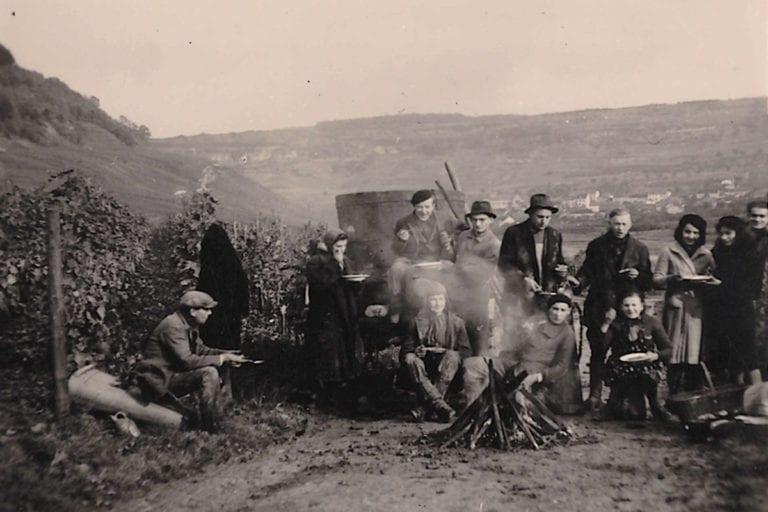 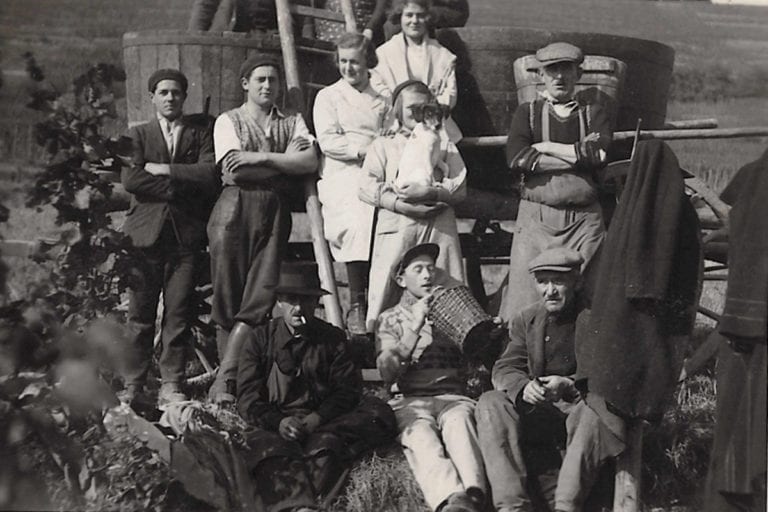 Among our vines, native grasses, wild herbs and rare flowers blossom. This permanent greening is not only a paradise for beneficial organisms but also a measure of healthy soils. For this reason, we have not used any herbicides for over 15 years.

It takes many hard-working hands to produce top-quality wines. From pruning to the harvest over foliage work our vines, which are on average over 30 years old, are carefully nurtured and tended. To maintain the high quality of our wines, all our grapes are harvested by hand (this is not a matter of course due to the high labour costs in the Grand Duchy).

In terms of quality, low yields and an optimally chosen harvest time are what count for us.

In our cellar nature sets the pace. The native yeasts, unique to every terroir, ferment (with few exceptions) our musts to wines. It is not unusual to see those spontaneously fermented wines still fermenting during the summer months the year after the harvest. What results are expressive wines with plenty of body.

As pioneers in barrel fermented wines, we have probably assimilated the use of French oak barrels in vinification unlike any other winery in Luxembourg. These barrique-aged Cuvées have been among our bestselling wines for more than 30 years.

As for the sparkling wines, we go for an unusual long lees aging of 24 months and more. It takes another six months after the disgorgement before we release our Crémants. This results in an extraordinary fine perlage. 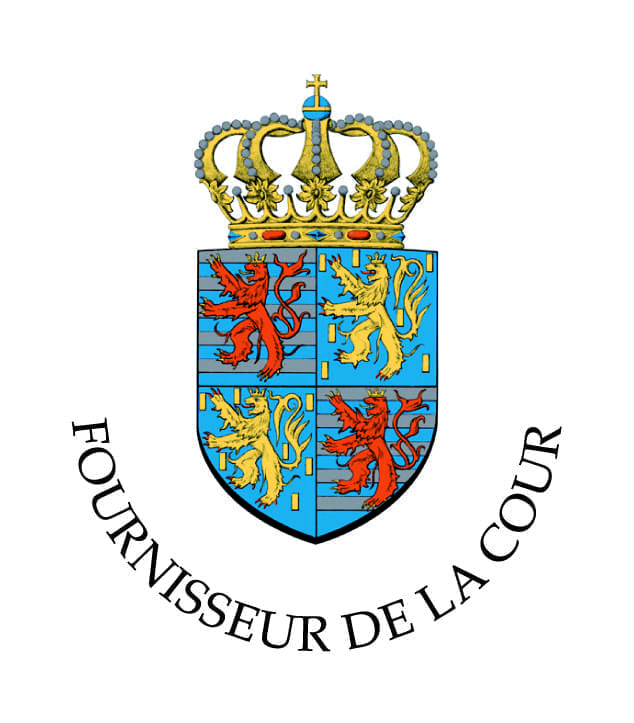 We invite you to experience it.

Scroll
We use cookies to ensure that we give you the best experience on our website. If you continue to use this site we will assume that you are happy with it.OkPrivacy policy